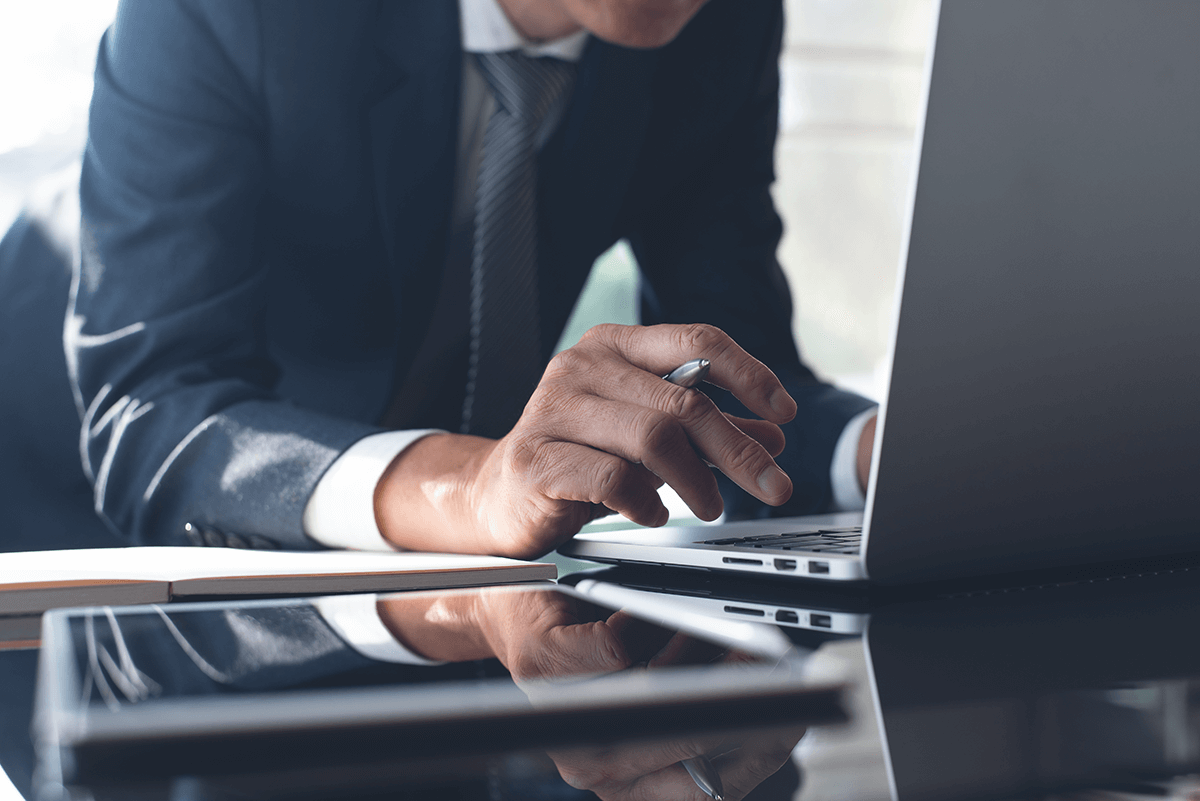 Arnold F. Phillips is an experienced attorney who uses his knowledge and experience of the law to help his clients negotiate the legal system in an efficient manner.

Attorney Phillips has experience in civil trials before District, Circuit, and Magistrate Judges, and has also won many jury trials in District and Circuit Courts. He has won six-figure verdicts in Circuit Court and settled cases that have involved multimillion-dollar payouts. Arnold has served as the President of the Garrett County Bar Association in the years 2006 and 2007 and as President-Elect for the year 2005. He is a member of the American Bar Association, the Maryland State Bar Association, and the West Virginia Bar Association.

After graduating from West Virginia University, Arnold worked for and managed several whitewater rafting outfitters giving him a unique perspective by interacting with clients from all over the world. Arnold spent two winters working for a rafting company in Queenstown, New Zealand, which further diversified his experiences. Arnold later managed a company named Whitewater Classic located at Deep Creek Lake in Garrett County, Maryland, and found a beautiful unspoiled area that he would later call his permanent residence.

Arnold lives near Deep Creek Lake, Maryland with his wife and children. He enjoys spending considerable time with his family and coaches his youngest daughter in soccer. He is extremely active in sports. In the winter you can often find him on the local ski slopes and in his kayak or wave runners, or on the golf course, rain or shine, in the summer. He believes that a balanced lifestyle helps give him the energy and open mind needed to tackle his clients’ largest legal problems.

I'm here to help you tackle life's most difficult problems.